Hello, my name is Marisol Castelazo and I am from Guadalajara, Jalisco, Mexico. Since I was a child I have always dreamed of being an artistic photographer specialized in black and white photos. I am deaf by birth, and all my family (including my uncles) are also deaf. Since I was born I have lived in Guadalajara, being a very naughty girl and I remember that I played a lot with my brother to be creators of “news” programs (with an empty milk carton we used it as a camera). We also imitated the singers “Thalía y Lucero”, Luis Miguel …

In 2008 I moved to Poza Rica, Veracruz, where a friend of mine told me to record some comedy to upload it to youtube. It was a success given that all the visitors recommended me to be a television or film actress, confirming definitely that my dream and objective would be related to being a photographer or an actress. 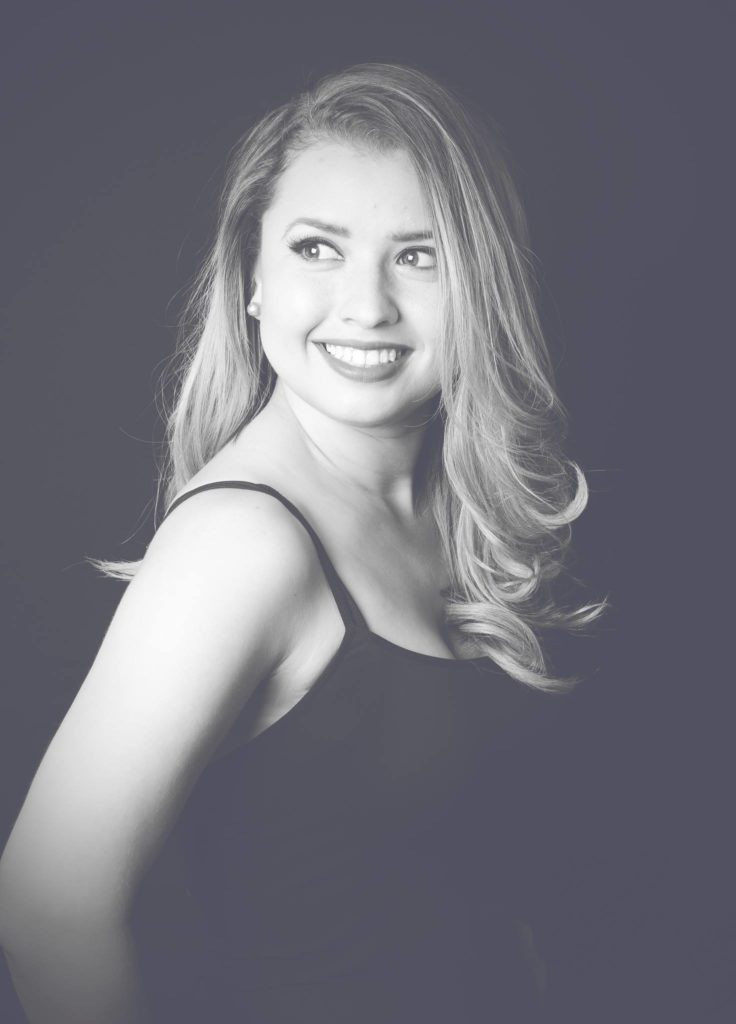 I was in Washington DC in 2010 where I was able to attend a deaf cinema conference-workshop aimed to actors and directors. Without any doubt, it helped me to achieve my dream of being an actress. I was able to participate in a 33 minute short film called “El sueño impactante”, where the problematic of a young and married couple, which both are deaf, is presented; the husband mistreats his wife (represented by me) but through a home accident, he reflects and gets a second chance in the relationship. This short film was represented in Mexican sign language and without sound but supported by subtitles. It was exhibited in several venues throughout Mexico and was even awarded at a film event in Canada.

After this short film, I had the great satisfaction of mounting a photographic exhibition that shows the most aesthetic part of the sign language of Mexico, called “The artistic photography of the Mexican Sign Language alphabet”, in which and through a series of artistic expressions allows to know more deeply the language of the deaf community in the urban regions of Mexico, recording in each image gestural expressions and movements articulated with the hands, accompanied by a look full of intention and bodily movement that shows that that form of communication is rich and complex in its grammar and vocabulary. This exhibition has been done in different places, also being shown in the facilities of the Ministry of Public Function, where it had an excellent reception along with obtaining an object in recognition of my work. In the following gallery you can find a few photos made by me: