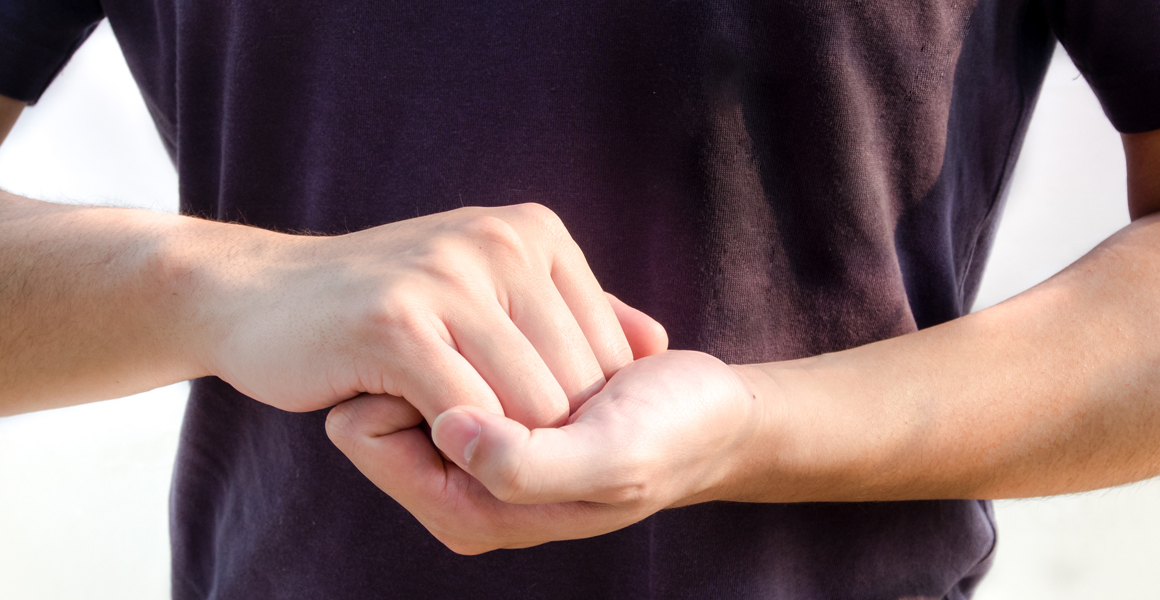 The Spanish sign language, LSE, is the language of communication between Spanish deaf people and people who are related to them.

LAW 27/2007, of October 23, which recognizes the Spanish sign languages ​​and regulates the means of support for oral communication of deaf people, hearing impaired and deafblind.

Linguistic Normalization Center of the LSE

In Spain there is a Center for the Linguistic Normalization of Spanish Sign Language (CNLSE), a publicly owned body created by Law 27/2007, of October 23, which recognizes the Spanish sign languages ​​and regulates the means of support for oral communication of deaf people, hearing impaired and deafblind people and integrated in the Royal Board on Disability. Its Governing Council is formed by representative entities of the linguistic community that uses the Spanish sign language and the Spanish Administration.

World Federation of the Deaf (WFD)

At the international level, there is the World Federation of the Deaf, known as the World Federation of the Deaf (WFD), which represents 70 million deaf people through delegates from 133 countries. They organize world congresses every four years in order to debate and look for tools and formulas to promote sign language at the international level.

If you are curious and want to learn LSE, there are countless agencies that offer specialized training in sign language, so you can have one more way to communicate with deaf people. Even if you know someone deaf who dominates you, you can ask him to teach you and you will see how you learn faster than you think!

Below you have a video that serves as an introduction to learn the sign language through a song performed in the “El Hormiguero” TV show, with Pilar Rubio and Pablo Motos:

Find answers to the most common doubts about the deaf community.